https://www.artstation.com/contests/untamed-when-animals-ruled-the-world/challenges/120/submissions/63807
My submission for the Artstation challenge 'Untamed: When Animals Ruled the World'.
Windspire is a town of birds, of which I created two scenes. The first one is themed around the first flight, the 'first flight festival'. Here, the inhabitants of Windspire get together to see the that years chicks take their first flight.
The second one is themed around the last flight. When an elder dies, the deceased bird is 'given to the winds' (tossed off the cliff) as a funeral ritual. The ramp is built to resemble the Phoenix, a mythical god-bird that is said to carry the sun across the sky. It's said that the Phoenix flies higher than any living bird could ever fly, and when you die the winds carry your soul to these heights. 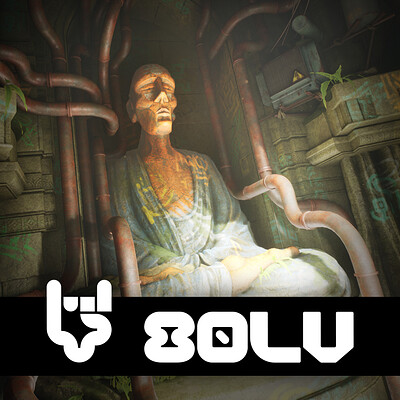